A new women-focused incubator at 1871 will begin taking applications Tuesday in advance of a January 2015 opening — and to the relief of some entrepreneurs, it won’t be called FEMtech.

Instead, the initiative will be named WiSTEM 1871, a nod to women in science, technology, engineering and math, the company announced Friday.

The new branding was created pro bono by Chicago-based advertising agency Leo Burnett. And, yes, it’s meant to sound a bit like “wisdom.” 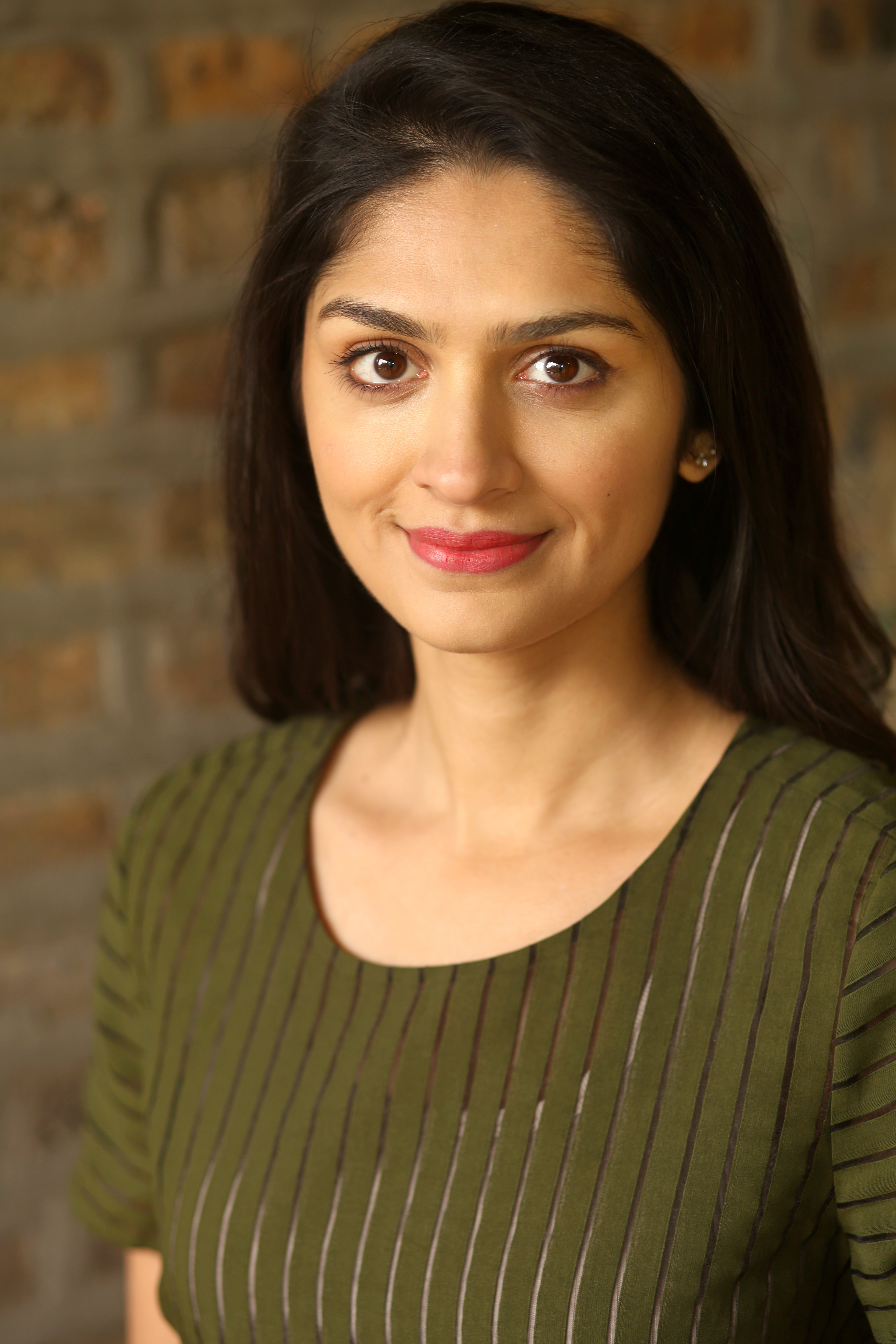